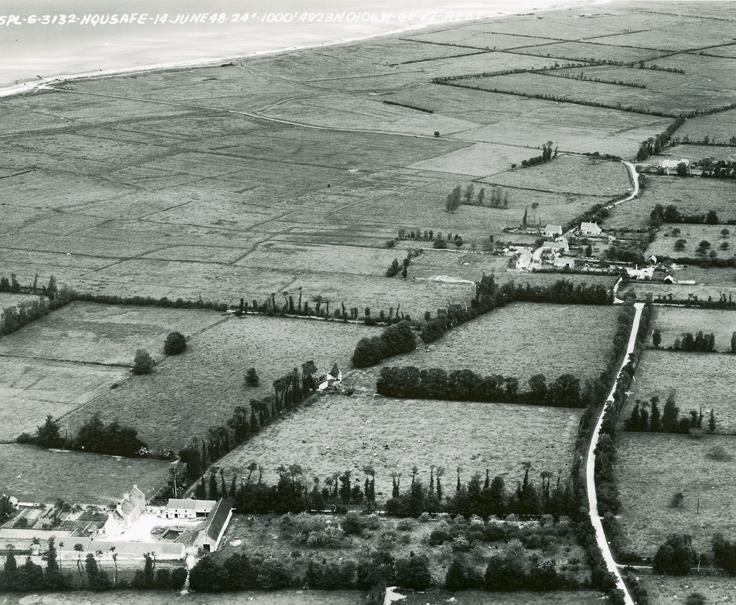 On D-day +2 German troops boarded a bullet riddled American landing craft that drifted onto this beach. Aboard were six dead naval officers, one slumped across his water soaked briefcase containing the invasion plans and the follow-up ninety-day timetable. Copies were sent to German headquarters however, skepticism treated the information cautiously. Although this information confirmed there were no other invasion planned in the Calais area no German divisions were shifted into this area to strengthen the German positions.