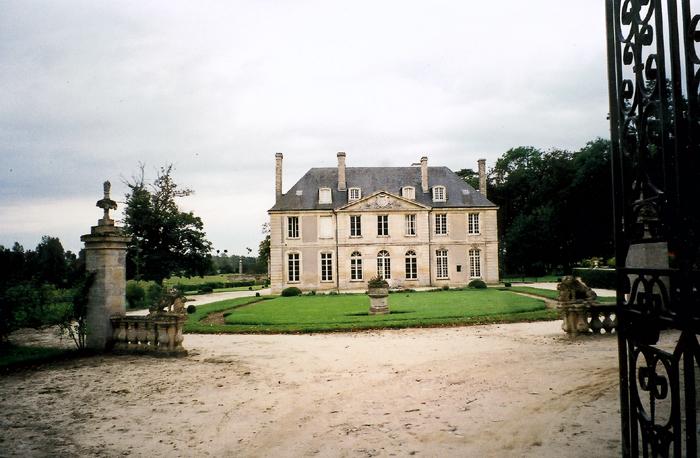 Field Marshal Bernard Law Montgomery’s headquarters for two weeks in June 1944. His sleeping caravan was kept under the trees to the right. The front lines were two miles to the left. Winston Churchill spent a day here. A week later King George visited but upon his return to London the British press described the chateau’s location so completely that the Germans started shelling the area forcing Montgomery to abandon the site and move to Blay near Bayeux.